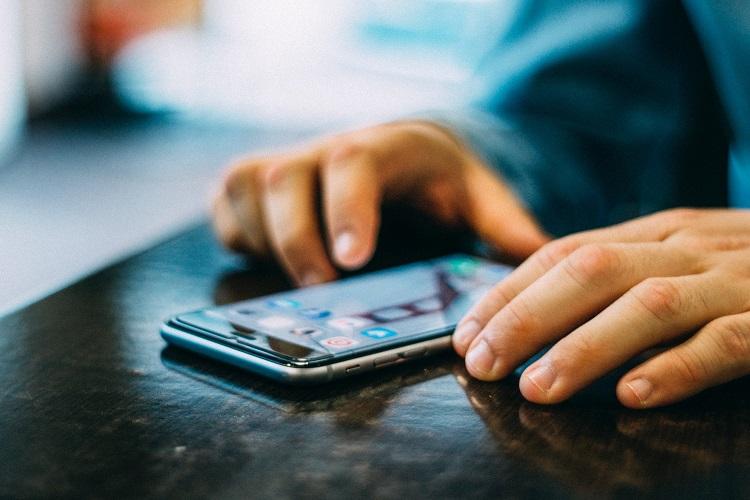 After multiple reports of suicides due to debts incurred through online gambling, the Tamil Nadu government has made laws more stringent.

Online games like rummy and poker involving betting shall invite imprisonment up to two years or fine not exceeding Rs 10,000 or both, according to an amendment Bill introduced in the Tamil Nadu Assembly on Thursday seeking to replace an ordinance banning cyberspace gambling. No person shall ‘wager’ or ‘bet’ in games like rummy or similar games played online using ‘computers’ or ‘any communication device’ or any other instrument of gaming, the Bill said. Also, no one shall facilitate or organise such games involving gambling in the cyberspace.

Violators shall be punished with imprisonment that may extend to two years or with fine not exceeding Rs 10,000 or with both, according to the Bill and it covers ‘games of mere skill’ as well if played in consideration of a “wager, bet, money or other stake.”

Where an offence has been committed by a company, every person, in charge and responsible for the conduct of the business -at the time of the offence- as well as the firm shall be deemed to be guilty of the offence and shall be liable to be proceeded against and punished.

Gaming does not include a lottery, but includes any game involving wagering or betting in person or in cyberspace.

The Statement of Objects and Reasons for the Bill said: “Playing games like Rummy, Poker etc., using computers or mobile phones for money or other stakes which are addictive in nature had developed manifold in the recent times.

Accordingly, an ordinance was promulgated on November 20, 2020 and the present Bill seeks to replace the ordinance with certain modifications.

Police amongst 10 in gambling den body