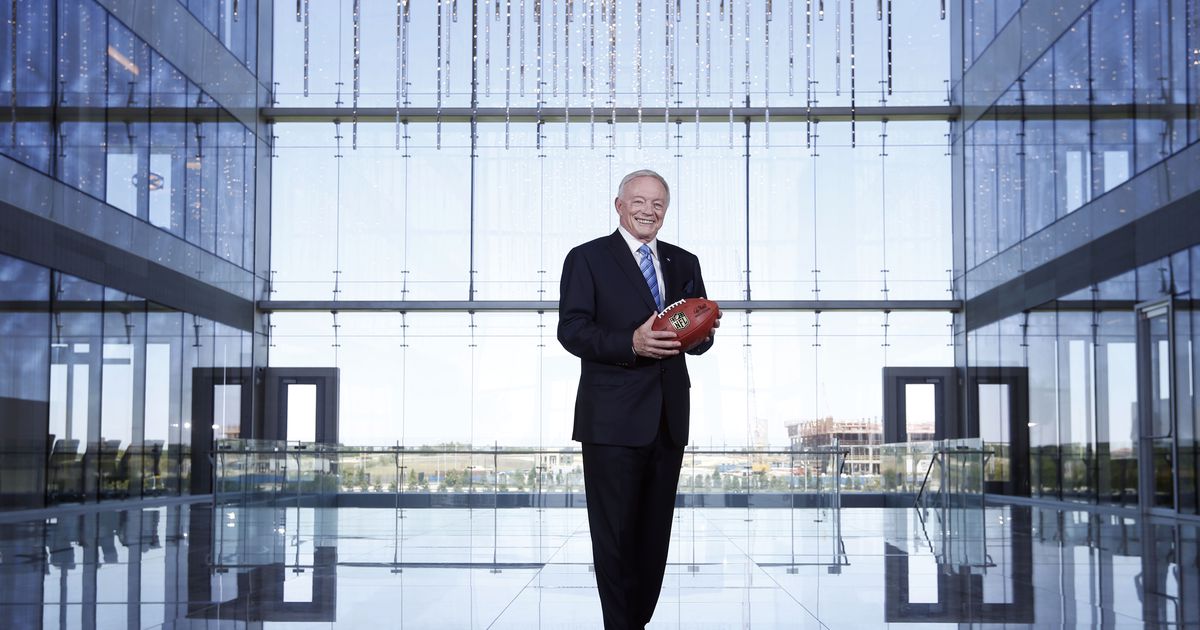 Once the weather warms up it would be nice to spend a few hours at The Star.

Maybe get there late on a Saturday morning and squeeze in a quick workout at the fitness club. Drop by the Cowboys Pro Shop to pick up a jersey or two then walk across the street to meet friends for a burger.

Before everyone breaks up to go home, they can walk next door to place a bet on that night’s Mavericks game. While there, why not go ahead and put a few dollars down on the start of that Rangers three-game home stand as well?

The Texas Constitution makes it clear this sort of leisurely afternoon isn’t possible in Frisco or anywhere else in the state.

The Sports Betting Alliance hopes to eventually overturn that ban. The Cowboys and other professional sports franchises around the state have been working behind the scenes, and now publicly, to make it legal to bet on games.

The clock started in May of 2018. That’s when the Supreme Court ruled the Professional and Amateur Sports Protection Act (PASPA) conflicted with the Tenth Amendment, which gives each state the right to determine these matters.

Once the door was open, was there any doubt that Jerry Jones would walk through? Jones began moving in this direction long before PASPA made its way to the Supreme Court.

Back in May of ’09 the NFL owners voted 32-0 to allow teams to partner with state lotteries to put their names and logos on instant tickets. The Cowboys had a deal in place with the Texas Lottery that fall.

Six years later, Jones and New England owner Robert Kraft purchased stakes in DraftKings. In September of ’18, the Cowboys became the first NFL franchise to form a partnership with a casino.

The Cowboys are an exclusive partner with WinStar World Casino and Resort, an arrangement that allows the casino to use the franchise’s name and logo in advertising and promotions.

A series of bread crumbs dropped on the way to sports betting. There’s no doubt about Jones’ intention. The only question is when the Cowboys and other clubs in the state will finally reach their destination.

It won’t be this year. Political opposition in too strong and the initial revenue pumped into the state budget too low _ there are reports that sports betting would generate about $150 million in taxable revenue in year one _ to change hearts and minds.

As much as the Cowboys and every other franchise want to tap into this revenue stream to help compensate for losses incurred during the pandemic, it won’t happen immediately. There are too many obstacles to overcome. One is untangling this effort from the casino push.

But losses suffered this year will keep this topic on the front burner of every sports franchise. It will keep this alliance pushing forward in an effort to prevent this money from being diverted to franchises in other states.

It won’t be this year.

It may not be the next year. Or the next.

But the day you can drop by The Star to place a bet on the Stars or walk up to a kiosk at AT&T Stadium to put money down on your favorite NFL team is coming.

Will laws permit Alabamians to vote on gaming income for the state? – The Troy Messenger