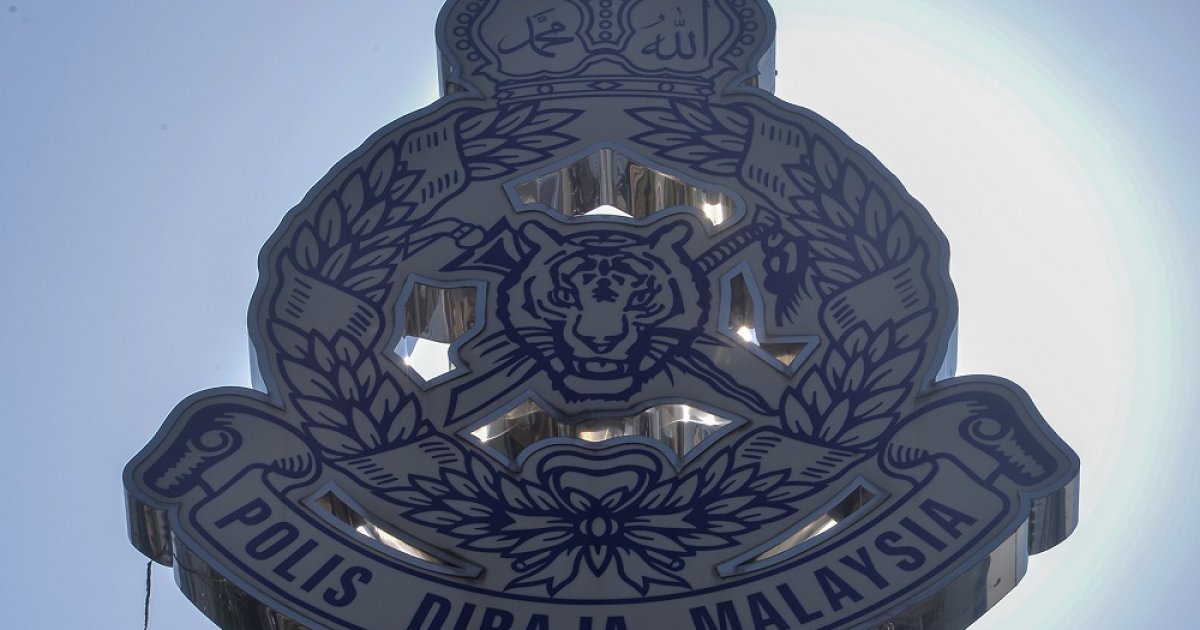 After being tip-offed, police raided the factory at 4.45 pm and arrested the suspects aged between 17 and 82. — Picture by Mukhriz Hazim

Subscribe to our Telegram channel for the latest updates on news you need to know.

“During the raid, we arrested 14 local men, a Taiwanese national, a 17-year-old Hong Kong boy and two Chinese national women who were gambling at the factory. One of the detainees was the owner of the factory and the police also seized RM4,700 placed on the gambling table and confiscated a total of RM180,000 cash from the suspects,” he said in a statement today.

He said the suspects were being investigated under Section 6 (1) of the Common Gaming Houses Act 1953 for gambling.

“Besides that, they were also compounded RM1,000 each and investigated in accordance with Section 269 of the Penal Code and Article 16 of the Prevention and Control of Infectious Diseases 2021 Regulations for violating the Movement Control Order (MCO),” he said.

It is understood that most of the detainees are senior citizens and they are believed to be gambling in conjunction with the Chinese New Year celebration. — Bernama

The Victorian headmaster stole $ 23,000 from his faculty for gambling...