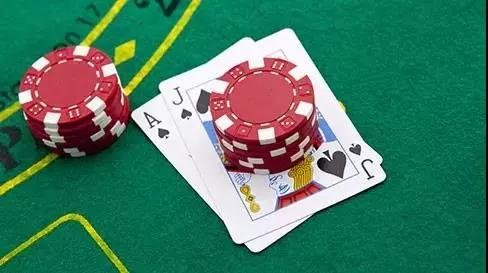 POLICE in Paris have busted a gang of poker den organisers who set up secret games for gamblers across the French capital to flaunt Covid measures.

On Saturday (January 23rd), officers from the gambling unit of France’s police raided an apartment in the 13th Arrondissement of Paris. Inside the rented flat, they found 12 players enjoying a poker game alongside €3000 in cash. Four organisers, aged between 25 and 32, were arrested in the bust, which followed two months of investigation.

In November, police were tipped off that the gang was organising clandestine poker games for Parisian gambling enthusiasts during France’s heavy lockdown. Their service proved popular and lucrative, as the country’s casinos and legitimate poker rooms remain closed.

To avoid detection, the organisers changed the location of games each weekend by booking short-term holiday apartments online. They would set up the property to resemble a real poker den and even hired a professionally trained croupier to deal in games. Players would be notified by text message the location of the night’s game hours before it began, with venues scattered across the south of Paris.

The group faces charges of “carrying out or organising gambling operations in an organised gang” according to Paris Prosecutors, who say that 30,000 euro in poker profits were found in one of their bank accounts. No players were arrested, though will see fines for flaunting France’s strict Covid rules.