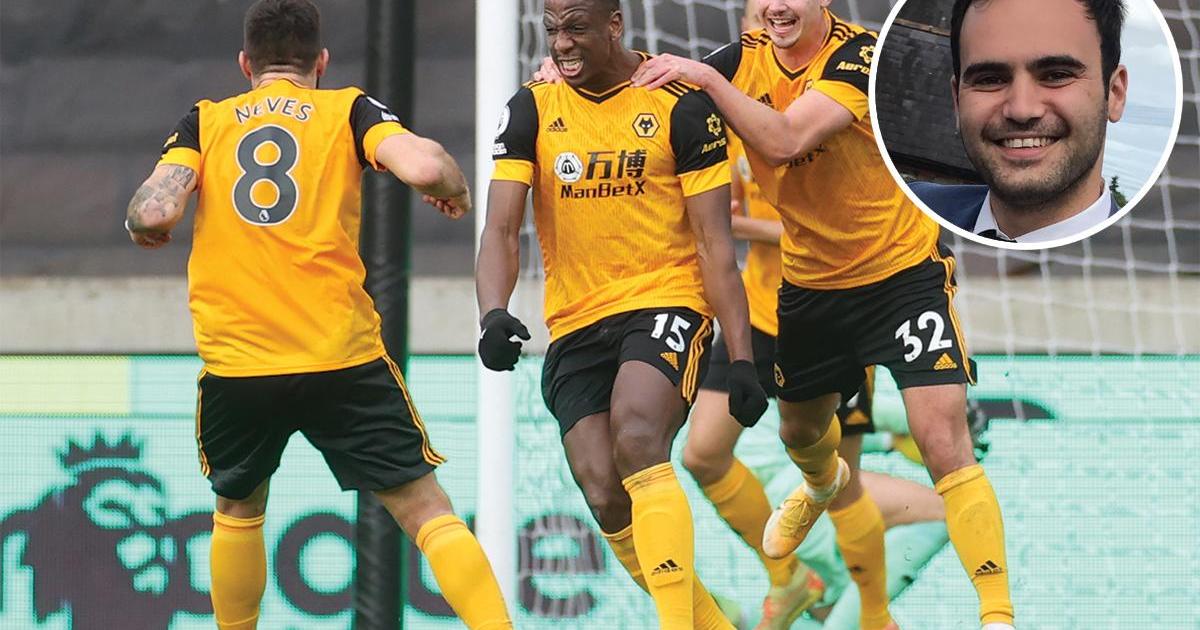 A Maltese-British man who recovered from a gambling addiction more than 10 years ago, is leading a campaign to force the UK government to ban betting firms from football shirt sponsorship.

Matt Zarb-Cousin was hooked on slot machines in betting shops from the age of 16, racking up a gambling debt of £20,000 (€22,600) in four years before he overcame his addiction.

The 31-year-old played a major role in the campaign for the UK government to reduce the maximum stake on fixed-odds betting terminals (FOBTS) to £2 and now his sights are set on betting sponsorship in football.

“Over the past few years, I have seen that gambling has become a public health issue,” he told Times of Malta.

“Since the launch of ‘Clean-Up Gambling’ in April 2020, we have received overwhelming support from the public who also are in favour of a ban on shirt sponsorship, some also believing advertising should be removed from football matches.”

Zarb-Cousin, who was a spokesperson for former UK Labour leader Jeremy Corbyn, said gambling sponsorship negatively impacts young people, claiming 450,000 children in the UK between the ages of 11-16 bet regularly.

“We are seeing this problem growing, as younger people are gambling and becoming addicted,” he said.

“There are numerous studies which suggest that children are impacted directly by the sponsorship and this is one of the main reasons we are pushing for proper and stronger regulations on gambling.

“Today, the UK online gambling industry generates 60 per cent of its profits from 5 per cent of gamblers who are addicted or at risk of addiction. We want to change that,” he added.

“Unfortunately, the UK gambling law legislations are extremely outdated, as a lot has changed since 2005. Today with just the click of a button, any person can access online gambling with no limits to the stake and can risk becoming addicted.”

When asked whether he believes that the authorities will take on his recommendations, Zarb-Cousin said that it appears that the government is committed and is ‘seriously considering the ban’.

Zarb-Cousin, whose father is Maltese, said that Malta should be at the forefront when it comes to ensuring that the gambling industry is sustainable.

It has been estimated that iGaming operators were responsible for 13.7 per cent of Malta’s overall economic activity in 2019 and contribute to the economic performances of other major sectors.

“It is important that Malta recognises that a business which generates such a large income from customers who are addicted is not sustainable and will not last forever,” he said.

“It would be beneficial if Malta included itself in the current conversations about sustainable gaming, especially since the industry plays a huge role in the economy.”

Independent journalism costs money. Support Times of Malta for the price of a coffee.

DraftKings and Penn Nationwide Inventory Will Rise As a result of...