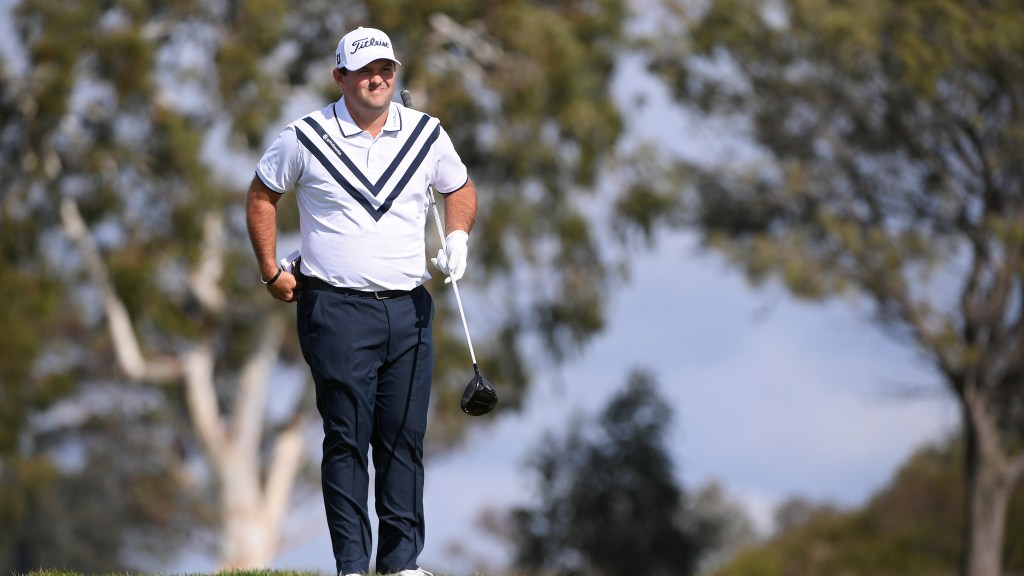 (Editor’s note: This letter to the editor was submitted in response to a column posted on Golfweek. Got an opinion? Sent it to us at [email protected])

Golfweek columnist Eamon Lynch is prone to inflammatory pieces that often land in the deep rough.

His most recent jab on the Patrick Reed rules dustup at the Farmers Insurance Open airmailed the out-of-bounds stakes by a wide margin.

How Lynch somehow ties gambling in on this episode is a head-scratcher that will leave your scalp bleeding. He inexplicably tries to portray gambling — one of man’s more seedy pursuits — as something honorable and above reproach, or it should be or something.

“But there are no ShotLink metrics for integrity, and just one seed of doubt can be corrosive in sports gambling. Folks who lose bets often cry foul, as an hour spent at any table in Vegas will illustrate, but the bedrock upon which betting in golf must stand is transparency, a firm belief among punters that everything is above board, that scores have standing, that rules are equitably applied.”

Has Lynch watched an NFL game in the last 20 years? How about the NBA? Does he think the rules are equitably applied in those contests? When was the last time LeBron James was called for traveling even though he routinely tucks the ball and rushes like a running back going for a first down?

A lot of fans thought the Green Bay defensive back shouldn’t have been called for interference on a Tampa Bay receiver in the recent NFC Championship game even if he had a firm grip on the guy’s jersey and was obviously impeding his route. It was a call so obvious Stevie Wonder could have made it. $154 million was legally bet on the Super Bowl last year. Shaky officiating doesn’t seem to be hurting the take on the NFL

Possibly a bigger question is why the PGA Tour — with its near-constant push to promote the squeaky clean image of the game and its players — has chosen to get involved in gambling. Do they not realize that problem gambling is a disease that has ruined millions of men and women and destroyed the lives of countless families?

To Lynch and the PR flaks, it’s all good,

“Like most major sports leagues, the PGA Tour has announced several partnerships in the betting space, eager to secure its share of a lucrative revenue stream. It’s smart business. The scope for gambling on golf is almost limitless — on winners, on hole scores, on shot results.”

What’s next …. “Gambling, the official addiction of the PGA Tour?”

Wayne Mills is a member of the Golf Writers Association of America and a Senior Course Rater for Golfweek Magazine.

Is Patrick Reed good for golf? It depends on who you ask

Lynch: Angry about Patrick Reed’s rules interpretation? Imagine if you had a bet on it.

Will laws permit Alabamians to vote on gaming income for the state? – The Troy Messenger