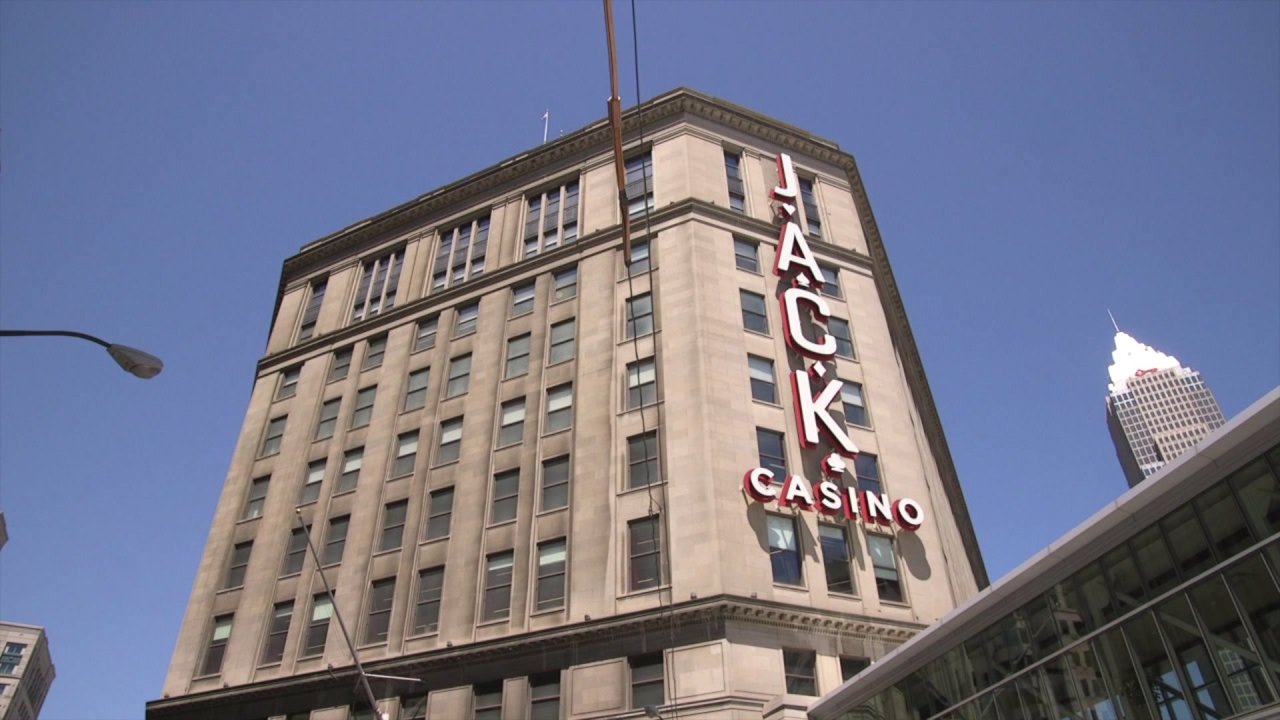 *Watch Gov. DeWine discuss the end of the curfew in the video above.*

According to a press release, both locations will be open 24 hours a day, seven days a week.

“We are enthusiastic to once again offer non-stop gaming entertainment and excited that it coincides with the opening of 3,000 square-feet of brand new gaming space at JACK Thistledown Racino, as well as our continued offerings of the newest slots and live table games at JACK Cleveland Casino,” said Mark Dunkeson, Chief Executive Officer of JACK Entertainment.

DeWine announced on Thursday that the curfew has ended. He said the decision was based on a recent decline in hospitalization rates. However, he noted it could be reinstated should the numbers change.

“Now we may in the future, we don’t know, we might have to put a curfew back on. We certainly hope we do not,” he said at a press conference.