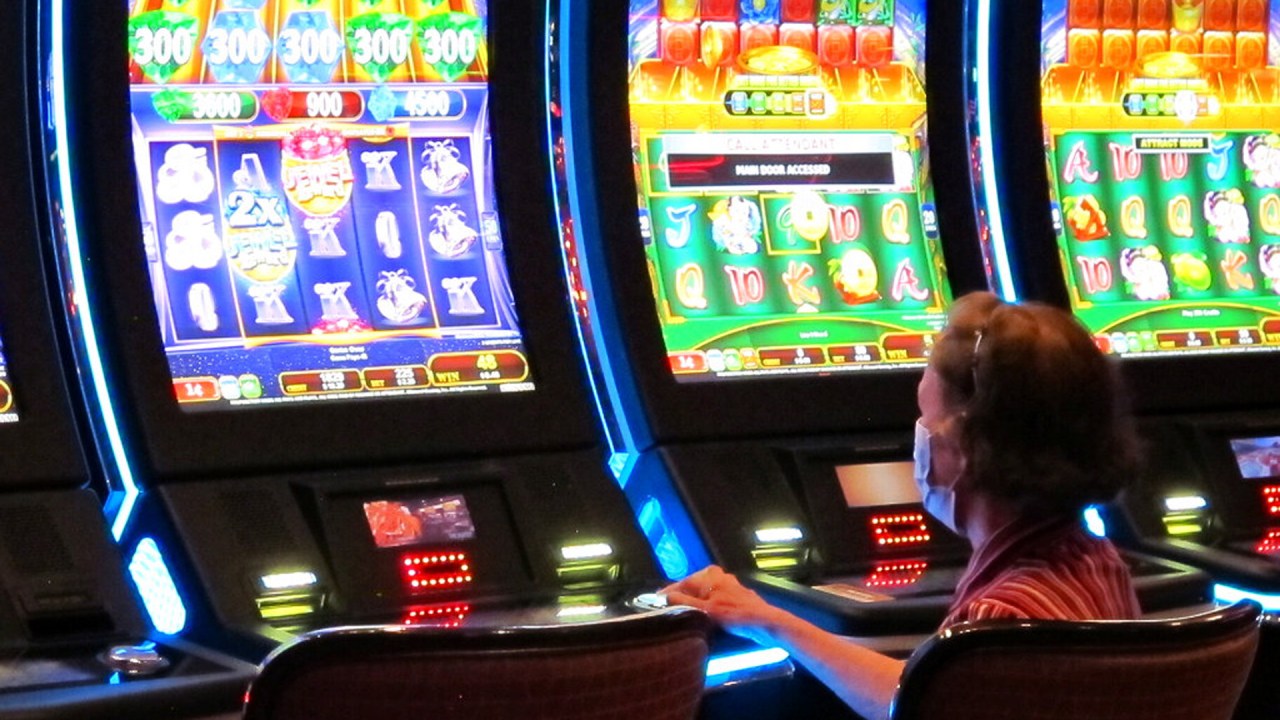 MONTGOMERY, Ala. (WIAT) — Could 2021 finally be the year Alabama voters have a chance to return to the polls and decide the fate of gambling in the state?

Republican State Senator Del Marsh says he will unveil a comprehensive gambling bill during the upcoming legislative session. Marsh says the bill is eight months in the working and will cover all forms of gambling in the state, including casino style table games.

“People in this state are already (gambling), they are just leaving the state to do it in many cases,” Marsh said.

Alabamians last voted on gambling in 1999. Back then, they defeated an amendment that would have brought a lottery to the state.

“So, all I’m proposing is, if we’re going to have (gambling) going on, let’s reap some of the benefits from that, and let’s get something done that we really need to do as a state,” he continued.

Marsh says he would like to see revenue from gambling used to pay for college scholarships, expand rural broadband across the state, and better fund rural hospitals.

“We rank last in the country in mathematics and reading. We need to do anything we can to help our education community,” Marsh said.

With Marsh’s legislation, the additional gaming revenue could produce upwards of $750 million to the state’s coffers. That’s according to a whopping 876-page report released in December by Governor Kay Ivey’s Study Group on Gambling.

Marsh says if gaming is approved, then it needs to be strongly regulated.  It also means the state will likely enter into a compact with the Poarch Band of Creek Indians, who already operate three electronic style bingo casinos in the state. However, since the casinos are federally regulated and on the Creek Indian land, the state sees no tax benefit.

“We wouldn’t move forward if the governor wasn’t willing to sit down with the Poarch Creek Indians and deal with that matter. I’ve talked to the governor, and she’s willing to do that, at least sit at the table,” Marsh said.

Robby McGhee, the Chief Government Affairs Officer with the Poarch Creek Indians, says the tribe is ready enter into a compact that would allow the state to see revenue from their casinos. But he says gaming must be strongly regulated.

“I believe you do not want to saturate the market within the state of Alabama. Any locations should be strategic,” McGhee said.

“I think it’s going to create a lot of opportunity for a lot of individuals…to increase the employment rate within the area,” McGhee said.

Sen. Marsh says he feels confident that his gaming legislation has a good chance to pass.
If it does, then the final say-so will be on the ballot later this year for Alabamians.

How the web gambling trade will undertake know-how in 2021