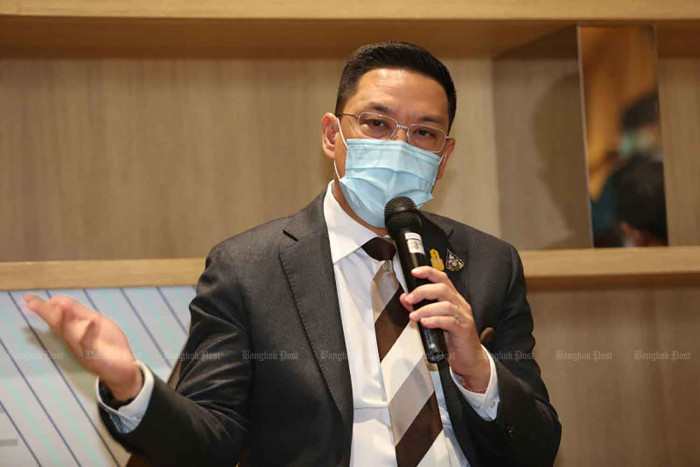 Mr Buddhipongse said the Royal Thai Police and the Ministry of Digital Economy and Society worked together on the operations.

The act used information that the public had made available through the Ministry's Facebook page "อาสา จับตา ออนไลน์" (Voluntary Watch Online) and from subsequent investigations. The information was forwarded to the Police Technology Crime Control Center for action.

Between January 1 and February 20, many websites in Phitsanulok, Chon Buri, Chachoengsao and Bangkok, floating around 1.9 billion baht, were closed and 98 suspects were arrested.

Most famous of all was the closure of gambling websites allegedly operated by Siapo Po-arnon, a well-known internet personality, in Bangkok in early February.